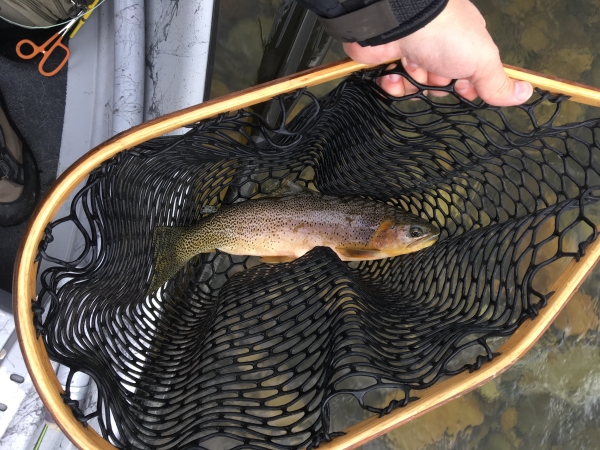 I am often asked if I do any type of hunting in the fall. My answer has always been, “no, because the fishing in the fall is too good to miss”. I love the crisp mornings and the colored up foliage on the river’s edge. I have found that fall fishing is very productive as fish strap on the feed bag anticipating the upcoming winter months. I do miss fishing large dry flies as the cold weather kills off the last of the grasshoppers hanging around. However, there is one last big bug hatch that I can use to hunt for surface minded fish, it is the October caddis. 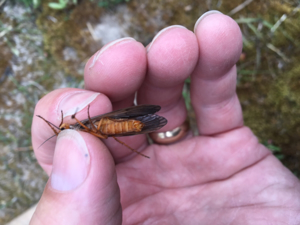 October caddis (Trichoptera: Limnephilidae; Dicosmoecus) are the largest caddis measuring up to 1.25 inches in length with orange bodies and dark wings. Their emergence can start as early as September and have been seen as late as November with October being the most prevalent month, giving them their common name.

During the fall these large fluttering bugs can be seen hopping, skittering and flying over many rivers throughout the Western United States. As a larva, October caddis are case dwellers making their homes from whatever materials they can find. However, unlike most cased caddis the October caddis will abandon their home to drift downstream and find a new home. This makes them vulnerable to feeding fish especially since this drift occurs during the warmest part of the day during summer months. Short fall days bring on the emergence of these large caddis, which at times can be prolific. The peak of this hatch is during the afternoon and early evening hours. 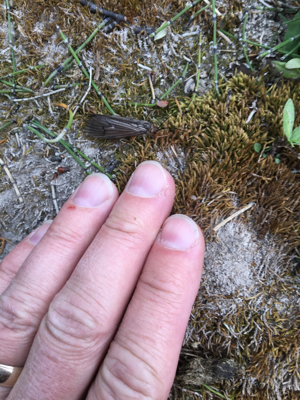 Next time you are out fishing this fall, be on the lookout for a pumpkin size caddis fluttering around and also be on the watch for large fish hunting them down. 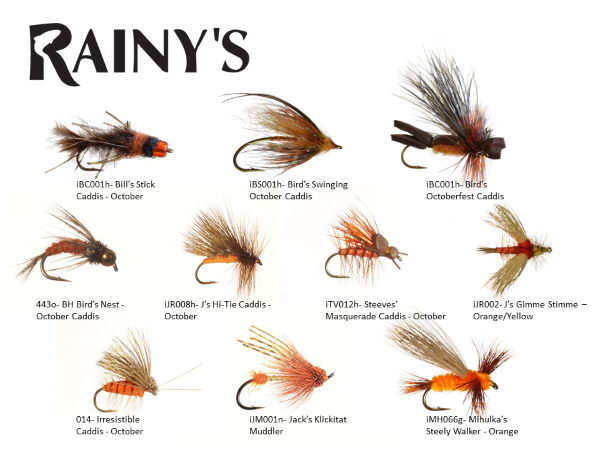 Paul Mason grew up fishing the rivers and lakes of Utah, Idaho, & Wyoming. He began tying flies at the age of ten and has pursued his passion of fly fishing for over 20 years. Paul spent his academic career studying fisheries and aquatic science and obtained his Master's degree in fisheries from Utah State University.